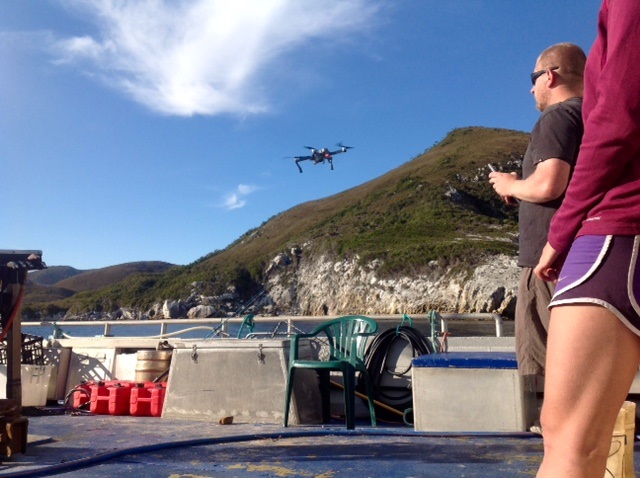 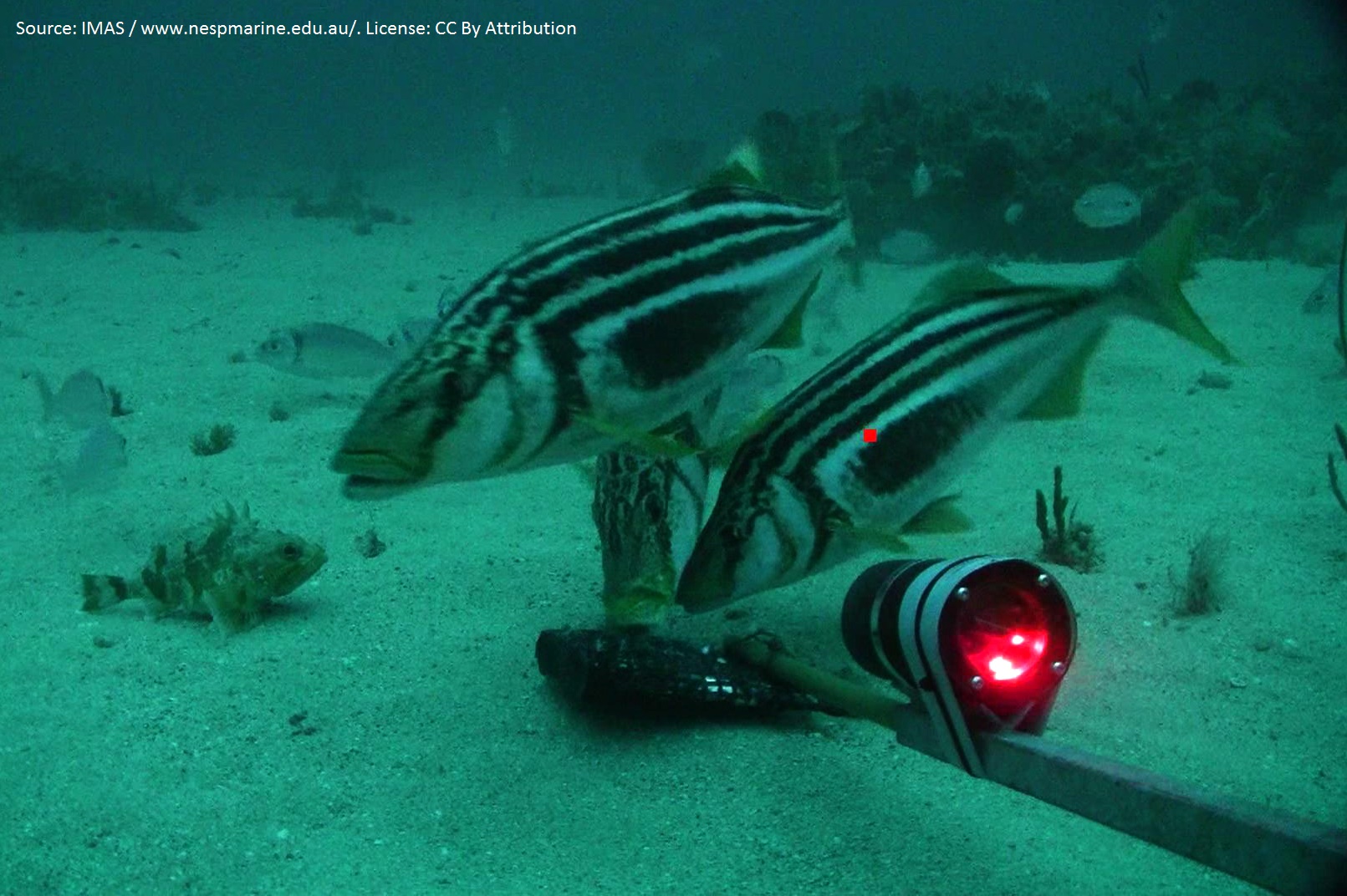 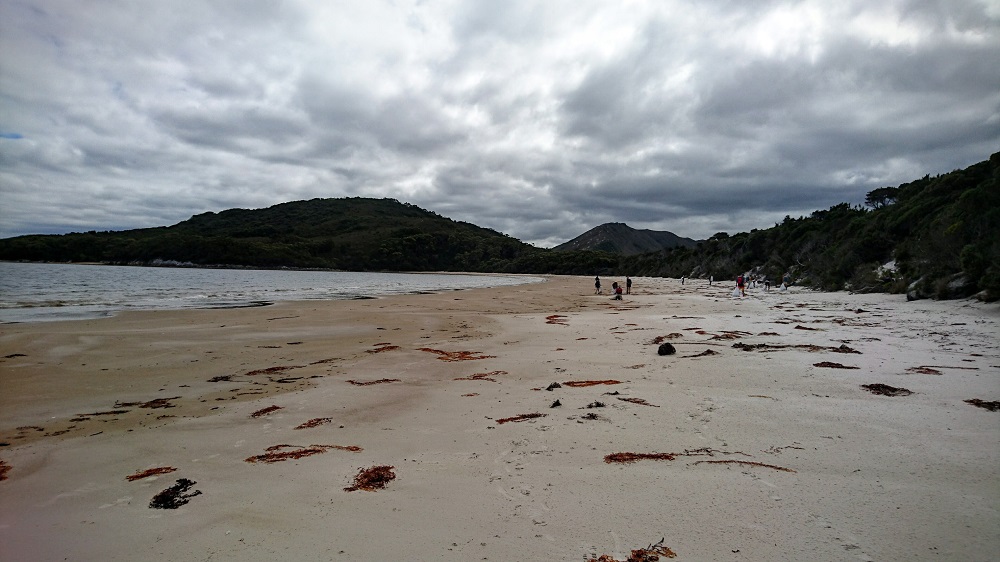 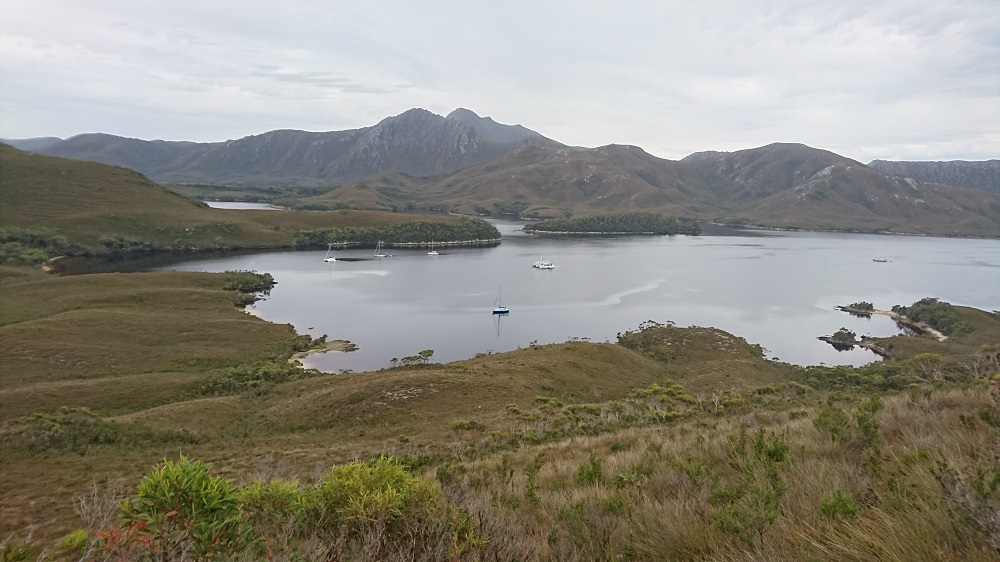 Spain Bay Cleanup... and some fishing

Hello hello, this is Theo, helping Pat write this blog.
I am 13 years old and live in Tasmania.

So many cool things happened today:

We pulled up the anchor and headed out to Southwest Cape, a rugged finger of land that is basically the bottom left hand point of Tasmania.
Captain Adam sailed the boat really close to the cliffs so we could take photos of all the seals to help Rachel's scientist friends with a habitat survey.
Rex launched his drone and flew it right along the coast getting great photos. I will upload his video when I get back to Hobart.
Captain Adam knew what he was doing but it was still scary when a big wave bore down on, and then passed under us. Especially when you looked up at the jagged cliffs above us.

Then it was time to do some fishing. Tasmanians like me love trying to catch a big fish called a "stripey trumpeter". We were all keen to hook one for our dinner so we headed out to sea to where the sea floor drops off in an underwater cliff and looked for schools of smaller baitfish on the depth sounder. The trumpeter is a carnivore that eats smaller fish, squid and octopus. If the smaller fish, squid or octopus have swallowed any plastic or pollution then it ends up stuck in the trumpeter's gut.
We found a good spot and we dropped our hooks a looong way down and pretty soon hooked a big trumpeter [the underwater photo is not from the team but Rex flying the drone is straight from the field!]. Anyway, that was dinner sorted!

By then the other boats had steamed off to anchor in Spain Bay. When we joined them they had already made a start on the cleanup. We will tell you more about the cleanup tomorrow.

Pat set me a challenge to explain to you why the coast of SW Tasmania is like it is.

I asked all the experts on the boats and they helped me write this, "This part of Tasmania is made from a tough rock called quartzite. The powerful storms erode this rock into the jagged peaks and ridges which plunge down into the water. Sometimes when there is a bay, a beach can form, but it usually has thick bush right behind the sand.
It is also a very remote place, which means it is very hard to get to, mostly because of the rugged landscape and wild weather.
There are no roads that lead to the SW so you usually have to take a boat through the massive waves and howling winds.

Fun facts that I learnt today:
1. The are three species of fur seal that live in SW Tas.
2. I love albatross and Rachel is a legendary albatross scientist.
3. Don't wear crocs on sharp rocks like I did today - ouch!

See you all tomorrow.