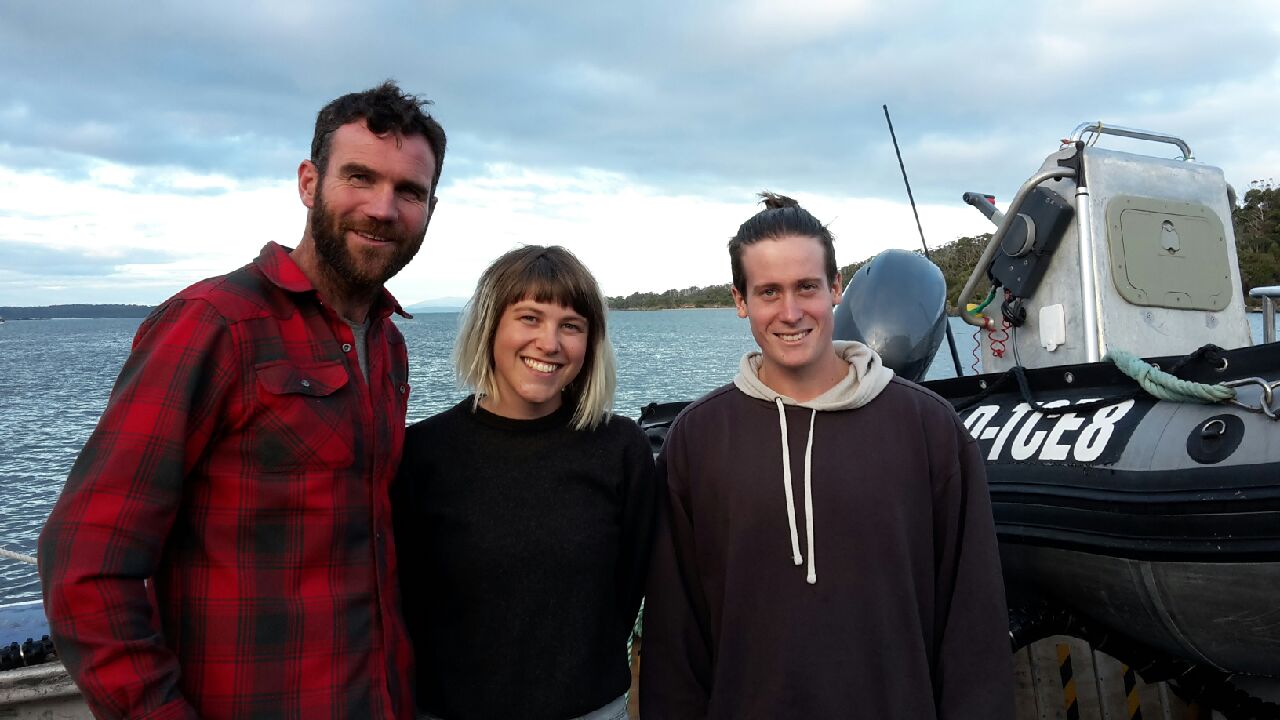 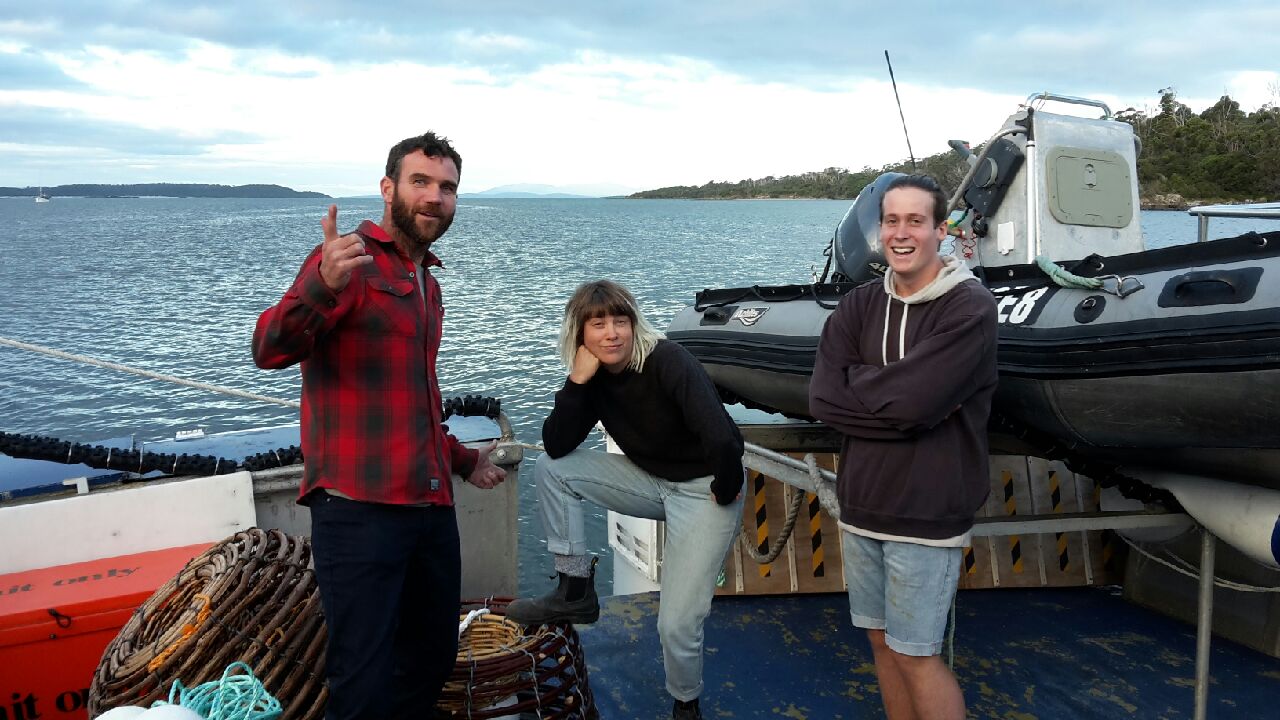 Welcome Coast Watchers! The 2018 Clean Up has begun. Boats for this years Clean Up; Breaksea, Velocity, Rummors, Diamantina III, and Wilson's Voyager have assembled in Recherche Bay preparing to set sail in the morning, heading into the wild South West.

Crew have been briefed by our skippers about onboard safety and our procedures for our beach clean up, which will commence tomorrow. We've prepared to enter the pristine Tasmanian Wilderness by washing boots and other gear to prevent the spread of Phytophthora cinnamomi (Cinnamon fungus).

We were escorted down the channel by Caspian Terns and Australasian Gannets, and like Bruni, we've enjoyed our own astronomical observations, watching a waxing full moon rise in the east.

Check in with the crew tomorrow,